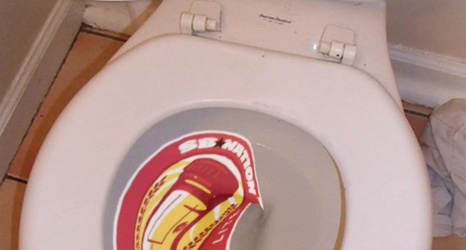 BROCTOBER Iowa State’s (almost) unparalleled success in the tenth month of the year over the past few seasons isn’t magic, apparently.

PIVOT! PIVOT! The Iowa State-Oklahoma game in Norman could potentially be a pivotal game for both programs.

ALLEN LAZARD The former Iowa State WR could be in line for another big week after Packers WR Davante Adams was ruled out for another week from due to a toe injury, while other Packers receivers Geronimo Allison and Marquez Valdez-Scantling are battling injuries of their own.