The Big 12 as Stupid Offseason Lists 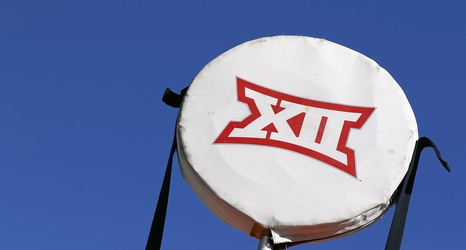 As we approach the final month before the start to college football season, we’ve been in the thick of the mythical #ListSZN (List Season), where players across the country are placed on watch lists for everything from the Heisman Trophy to the Broyles Award for the nation’s top assistant coach. However, the lesser known side of #ListSZN is the tsunami of posts from sports blogs that inevitably fall under the category of (group of teams or players) as (group of people from (pop culture reference)).

Want to know which ACC school most resembles your favorite character from The Office?