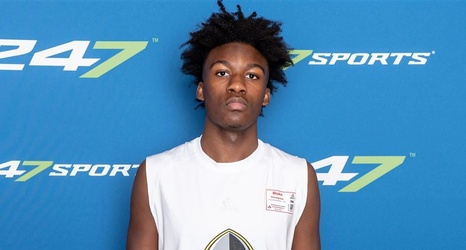 Blake Thompson signed with the Cyclones just earlier today. He should make an immediate impact with the team, especially with the shallow depth in the secondary. Thompson had interests from Kansas and Missouri, along with several other DI schools.

The new Iowa State DB recorded 43 tackles and three pass breakups at Blinn College. Thompson will stop the bleeding at the secondary positions for the Cyclones, after nine secondary players have entered the portal.

Thompson will have an opportunity to play after really impressing Iowa State at Blinn College. He is 6’0, about 180 pounds, and is a physical DB.