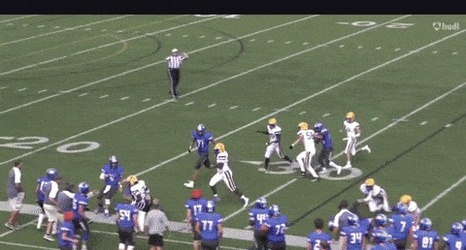 Next up in our offseason recruiting series is Derrick Miller, a 5’11 cornerback out of St. Louis. Miller is the first cornerback that I’ve covered in this series and the second player in the secondary so far, next to Isheem Young.

Miller is joining a unit that lost its two best players from a year ago in Brian Peavy and De’Andre Payne. Because of that, he will have the opportunity to make an impact as a freshman. Anthony Johnson and Datrone Young will more than likely be the starters to open up the season, as both players got plenty of playing time last year, but weren’t starters.