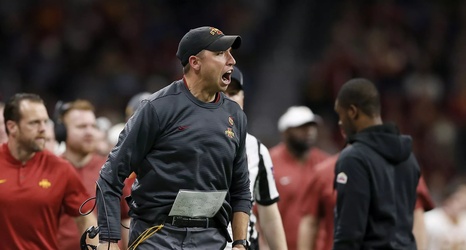 The Litecast is back this week once again with Matthias and Levi. On this week's episode the guys discuss a new twitter feud that started up on Monday with Northwestern after the AP poll was released that morning. Iowa State came into the poll ranked #21, this marks the first time Iowa State has been ranked in the preseason poll since 1978.

A topic of discussion for much of the summer has been the potential for College Gameday making it's first trip to Ames. Fueling the conversation once again is the heavy possibility of a ranked Cy-Hawk matchup.