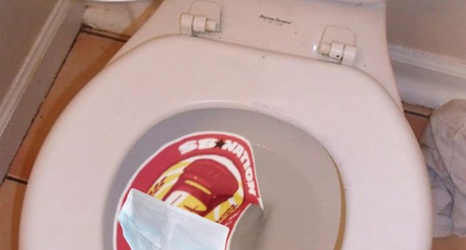 Iowa State was assaulted by the Baylor Bears in Jack Trice Stadium and dropped a 31-24 contest.

The Bears had the advantage from the get-go, going 12 plays and 77 yards on their first drive to take an early 7-0 lead. The Bears were aided by some murderous penalties from the officiation crew, including a bad targeting call on Beau Freyler.

Hunter Dekkers responded by leading ISU on an equally long drive that was unaided by bullshit penalties to tie the game at 7-7. The usual suspects, Jaylin Noel and Xavier Hutchinson, were the deciding factors on the scoring drive.