How the Game was Won: Seton Hall II 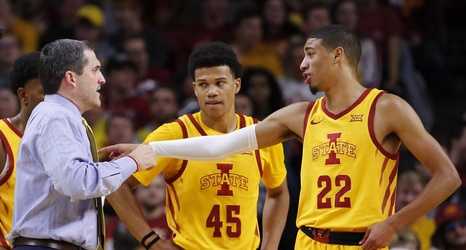 Iowa State used a combination of grit, grind and fantastic defense to carve out a great win against number 16 Seton Hall on Sunday night. The Cyclones and Pirates scored a combined 17 points in the first 10 minutes of regulation before ultimately putting together a much more aesthetically pleasing rest of the game to settle on a 76-66 win in favor of the Clones.

Ultimately I felt this game - which looked more like a wrestling match, at times - was decided based on hard-nosed defense, Iowa State’s ability to get to the free throw line, and George Conditt’s overall performance.