Clones In The Pros: Playoff Roundup 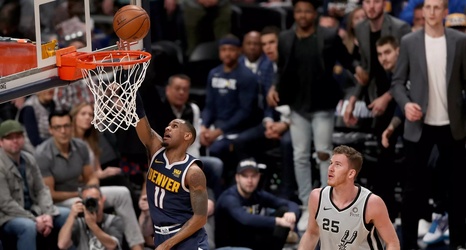 Thankfully 1 former Cyclone will continue their season. The Nuggets held off a valiant effort from the Spurs in Game 7 to advance to the conference semifinals. Monte was fantastic in the 4 games the Nuggets won. He scored 9.8 points on 53 percent shooting in wins, whereas in 3 losses he scored 5.3 points on 36 percent shooting. In a tense game 7, Monte played a pivotal role at the end of the 3rd quarter and early in the 4th quarter to keep the game at a comfortable margin, including a floater we’ve seen so many times over the years.