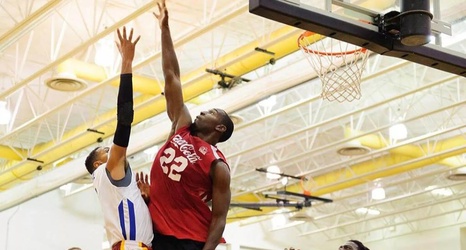 For 16 years, it’s been a rite of passage for members of the Iowa State men’s basketball team to play in the YMCA Cap City summer league. Teams in this league are made up of 2 Iowa State players, 2 Drake players, and players with area connections from local colleges or high schools. There will be plenty of points and up-and-down the court action.

This year carries a lot of intrigue for Iowa State. Next season’s Cyclones are still under construction after a flurry of transfers and commitments in recent weeks, and with the surprise departure of Lindell Wigginton, the defending Big 12 tournament champions have a lot of offensive production to replace.