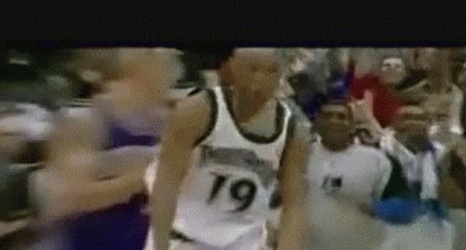 Multiple Big 12 teams slaughtered their non-conference cupcake schedule in week two, as five teams beat their opponents by an average of 47 points.

But all eyes were feasted upon Matthew McConaughey and the Texas Longhorns versus LSU. On prime-time television, UT’s defense failed to slow down the passing attack of Joe Burrow, and lost by a score of 38-45. My monopoly money pocket book also went down with that game, as I went 1 for 3 in week two.

This week’s matchups continue in the non-conference, as Baylor sits out, but all other programs face much tougher opponents (including 7 of 9 on the road).