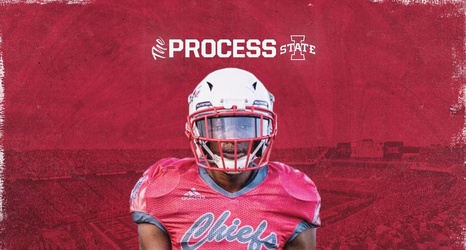 Finally, Iowa State has landed their first cornerback commitment in the 2020 class thanks to 3-Star cornerback Michal Antoine out of Fort Lauderdale, Florida (Cardinal Gibbons HS). After putting Iowa State in his top six last month, Michal made his announcement public on Twitter Friday morning. He chose Iowa State over schools such as Missouri, Minnesota, Boston College, USF and FIU.

Michal told me a while back that he originally planned to announce his decision in August and then decided to push it back a bit. He also was set to visit week one for the opener against Northern Iowa but wasn’t able to make the trip so the fact that he committed without visiting yet says a lot about how good this staff can recruit.