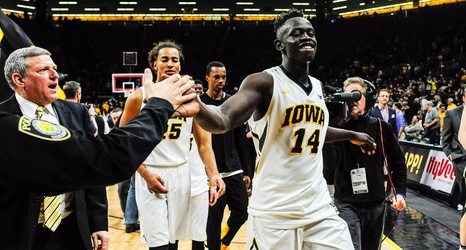 Over the course of 10 weeks, we’re counting down Fran McCaffery’s squads as head coach of the Iowa Hawkeyes. Below are links to previous iterations in the series: