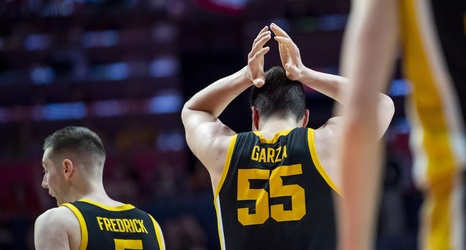 The last week of Iowa basketball is best summarized in a single word: frustrating. Everything about the losses to Purdue and Illinois was frustrating. It’s safe to say the players and coaches are frustrated as well. The emotion in Sunday night’s loss showed us nothing if not that this team is feeling some of the same things it’s fanbase is feeling.

Tuesday’s home loss to Purdue was frustrating on a number of levels. For a team that’s been widely regarded as having the best mental makeup in the Fran era, they played incredibly flat in what should have been one of the easiest games of the season for the team to be energized.