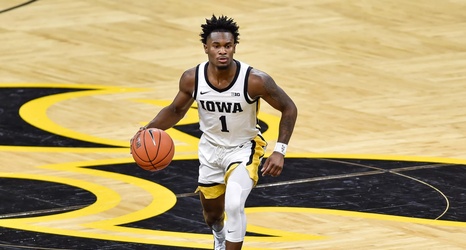 After a fun week of basketball for the #3 Iowa Hawkeyes (2-0) which saw Iowa climb a couple spots as Villanova and Virginia were upset, the Hawks return to Carver-Hawkeye Arena to face the Western Illinois Leathernecks. It is WIU’s first game of the season and Rob Jeter’s tenure as head coach.

There are two reasons a mid-/low-major program is in the first season of their head coach: they were either really, really good last year or really, really bad. The Leathernecks, despite having as good a nickname in Division I basketball, fall into the latter bucket.