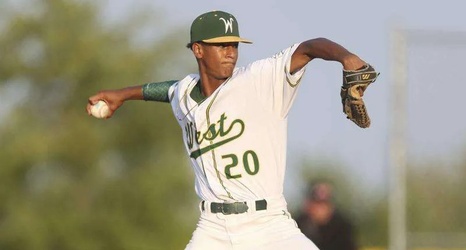 Iowa’s postseason baseball hopes came to an end this past weekend; the Hawks lost 2 of 3 to Northwestern. It became the second series in a row that the Hawkeyes have dropped. Iowa took the Friday night win, 6-1. It was the eighth straight Friday win for the Hawkeyes. Much of this can be credited to Iowa’s ace, redshirt junior lefty Trenton Wallace. Wallace improved his record to 6-1 on the year with an ERA of 2.45. Wallace pitched 6 innings, giving up just 3 hits, 0 earned runs, and striking out 8 batters. Wallace moved into second place all-time on Iowa’s strikeout list.