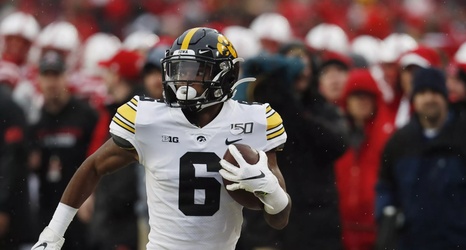 What a finale to the regular season that was.

Listen, I don’t buy or sell stock on opposing teams here. I keep it Iowa-centered.

But what the heck. Let’s get to it.

Nebraska began the season like bitcoin – this hot, trendy pick to win the Big Ten West. I’ll admit, considering how Nebraska finished out its season last year, I was somewhat intrigued.

Then the Husker stock plummeted. Now, it’s not even worth its weight in dirt. There is no such thing as currency in this Mad Max-type world where Scott Frost throws his players under the bus and routinely falls at the foot of an Iowa kicker.