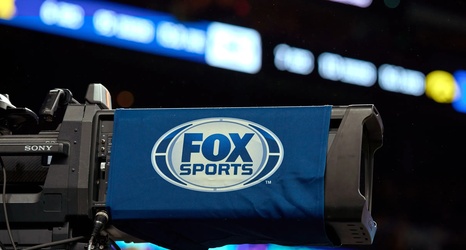 The countdown to kickoff for the 2022 football season has officially started, however prematurely, as we are now 100 days away from football inside the friendly confines of Kinnick Stadium.

We’ve known for some time who would be on Iowa’s schedule for 2022, as well as when those games would be played. But on Thursday we added some missing pieces to the scheduling puzzle as the Big Ten announced kick times and TV assignments for several of this fall’s games.

For the Hawkeyes, that includes a season opener on FS1 with South Dakota State, followed by a pair of Big Ten Network specials.