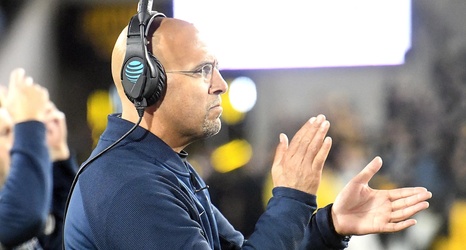 The Hawkeyes are rolling heading into week five’s matchup with the Penn State Nittany Lions, fresh off a pair of big time wins over Michigan State and Minnesota. Penn State, on the other hand, is off to an 0-4 start for just the second time in program history.

Now, for the second straight week, the Hawkeyes are opening up as a pick’em in their matchup against Penn State. According to Circa Sports, Iowa and Penn State are even money with an over/under set at 45.5 points.

That’s where things opened, at least.