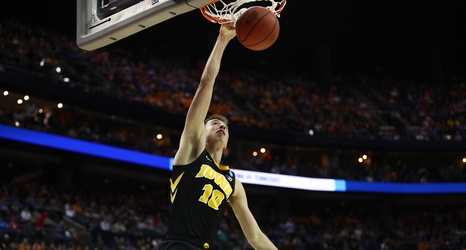 Through four games, I am sure most Iowa basketball fans expected this team to be 4-0, but two Mondays ago was a bit rough for the Hawks. They got blown out at home by a team projected to finish at the bottom of the Big East, and they lost out on top in-state recruit Xavier Foster.

After that embarrassing defeat, the Iowa basketball team did rebound to knock off Oral Roberts and North Florida, neither of which are considered good, let alone average, D-1 teams.

Now, the Iowa basketball team gets a matchup with one of the worst teams on their schedule, Cal Poly today, and barring a colossal collapse, the Hawks should easily emerge victoriously.