Iowa basketball: Devyn Marble gets second shot at the NBA 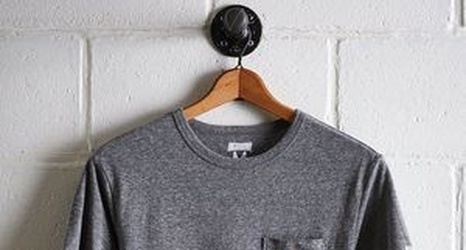 Since graduating from the University of Iowa and playing four seasons for the Iowa basketball team, Devyn Marble was scooped up in 2014 NBA Draft by the Orlando Magic where he spent the better part of two seasons.

In his time with the Magic, Marble played in 44 games, starting 7 of those but struggled to find his shooting stroke. He shot just 30.5% from the field and 22% from behind the arc.

After his second season, Marble was traded and subsequently released, effectively ending his brief time in the NBA.

Since then, he’s been playing for Aquila Basket Trento in the Italian Premier League where he’s had slightly more success.