Basket Cases: Talking Rutgers Hoops With On the Banks 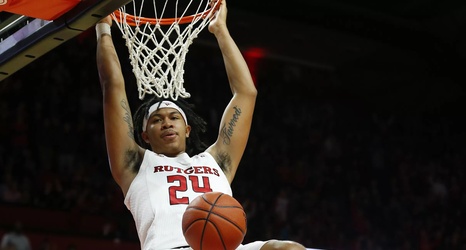 The Iowa Hawkeyes are riding a three game winning streak that includes back-to-back wins over ranked opponents in Carver-Hawkeye Arena. Now the 19th-ranked Hawkeyes look to make it three in a row in Carver and four in a row overall as they host the #24 Rutgers Scarlet Knights.