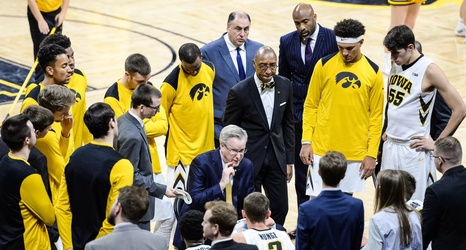 It’s been a weird year. The start of Hawkeye basketball is imminent amidst a delayed football season. We’ll continue our postponed countdown over the next 24 hours. Next up: Nico Hobbs.

Nico Hobbs is a walk-on junior for the Iowa Hawkeyes. He spent the 2017-18 season as a student manager and the next two as bench fodder. He’s seen action in 11 games & has 10 points to his name.