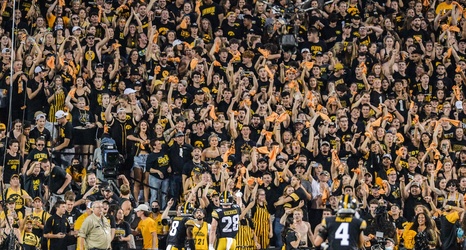 Now a new challenge faces Iowa as they look to avoid a letdown game against our most hated rival: the Purdue Boilermakers. The Boilers are 3-1 against he Hawkeyes under current head coach Jeff Brohm. They come to Iowa City at 1-1 in the Big Ten and looking to pull themselves within half a game of Iowa in the Big Ten West standings.