Will Ronald de Boer Get Fired After Netherlands Euro Exit 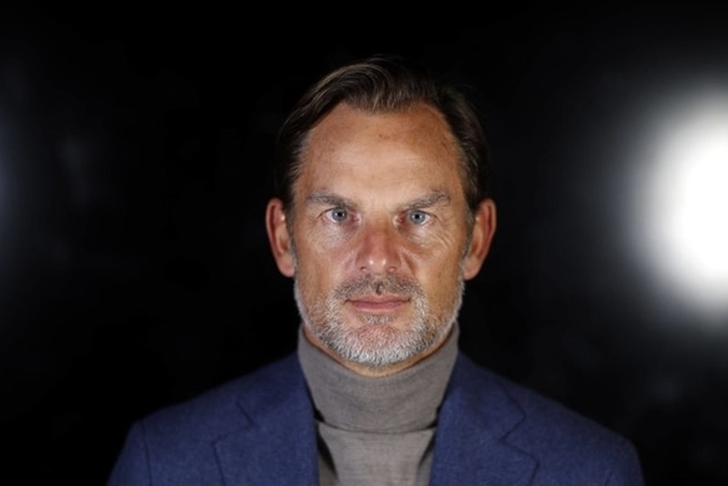 The Czech Republic's 2-0 victory against the Netherlands may have been the country's last opportunity to demonstrate its historic brilliance. Holland's current dismal run of form is not entirely the fault of the players and coaches on the team. There are enough young, bright players playing throughout Europe's top leagues, which bode well for the future of the sport in the Netherlands. No team can maintain its level of excellence forever, but it should not all be doom and gloom.

In his team's formation, Netherlands manager Frank de Boer used three or five defenders, depending on the situation. The Czechs only possessed one focal point in the form of a striker, which left them with a spare center defense. A more logical alternative would have been to go to a four-man defense and move one of the wide players forward to provide more support for the assault. These types of managerial decisions have not helped his support as with better tactics, things could have been a lot better.

De Boer's record at Ajax was respectable, but he would unavoidably have to demonstrate his abilities on a more challenging stage in the future. He is someone that when the pressure has been on during his managerial career he has more often failed than succeeded. The bookies have him as odds on favorite to leave or be fired and you can use these special Netbet bonus codes if you fancy a punt. It is one thing winning the league with Ajax as when you're managing one of the big teams; the pressure is 10 times the amount.

Frank de Boer has had a dismal record. A thrashing at the hands of Turkey and a stalemate at the hands of Scotland indicate that they have issues when they come up against genuine talent. As soon as the heat was truly on, and when they faced an assessment of their spirit and discipline, the Netherlands team could not handle it. It may be a young team but it is packed with amazing players and they should be doing a lot better.

Matthijs De Ligt has made a series of mistakes throughout the Euros and also at Juventus. For most of the game, the young defender was excellent, but his errors demonstrated that he is still just 21 years old. Frank de Boer's side failed to reshape and be merciless with everything that would come their way in the second half to win the game.

Czech Republic striker Patrik Schick is in a purple patch and he is exceptionally decisive and impressive for his country at Euro. On Saturday 3 July the Czechs will face Denmark. Considering their own unique and difficult conditions, the Danes have been equally remarkable. It is one match I am looking forward to as they have both been playing attractive football. I think this match has a chance of finishing a draw and going to penalty so that the wager I am going to be placing.