Who Will Win The Copa America 2021 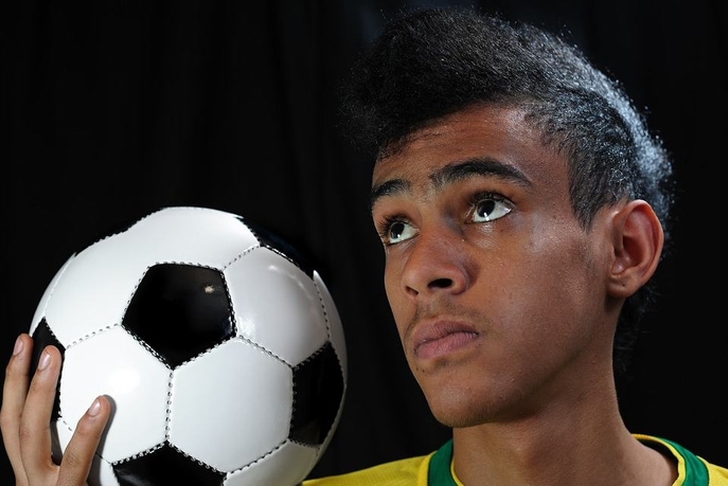 Brazil and all the other CONMEBOL member nations are participating as the defending champions. Ecuador, Colombia, Venezuela, Peru, Bolivia, Uruguay, Chile, Argentina, and Paraguay are all playing in this year's competition. Typically, the victor of the Asian Cup is a team invited to take part in the competition. Australia and Qatar were the previous two champions, but because both countries have reorganized the 2022 World Cup qualifiers to accommodate the event due to the pandemic, they had to withdraw from the 2021 Copa America.

The 10 competing teams have been organized into two separate groups. After the first stage of the tournament, the best four performers from each group will go on to the knockout round. It's quite rare to see the major teams lose in the first stage.

#1: Brazil - Favorite
The Copa America 2021 odds for Brazil winning the tournament are priced at around 6/5 with top bookmakers. The team aims to successfully defend their championship from last year's Copa America and, to do this, they want to win their 10th Copa America championship. Despite the injury, the star of the team, Neymar, who could not make it to the 2019 final, his countrymen soundly defeated Peru 3-1 in the showpiece event.

#2: Argentina - 13/5 Odds
Argentina has won the Copa America championship 14 times, and the last time they achieved it was when they defeated Mexico in the final in 1991. They've had several close calls in recent tournaments, so perhaps this year will be their year.

Argentina has lost four games in the last six finals. One of the most renowned of these incidents occurred in the 2016 final. Messi announced his retirement from international football after his failed penalty shootout attempt, but he has since reversed his decision.Messi hasn't been able to prevent the loss of all three Copa America finals he has competed in.

#3: Uruguay - 6/1 Odds
Uruguay last won the Copa America trophy in 2011, defeating Paraguay 3-0 in the final. The Uruguay team has well-known star power in it, such as Cavani and Suarez.  The legendary forwards come to the party on the heels of a successful domestic season. Combined, the pair scored 38 goals for their respective teams this season.

#4: Chile - Odds 21/1
The Chileans have been victorious in two of the previous three Copas Americas. While they had some successes in those years, they are no longer the powerful force they were during the 2015 and 2016 tournaments.  At the 2019 tournament, Chile finished in the fourth position.

#5: Colombia - Odds 9/1
Colombia has not won the Copa America since 2001, when they defeated Mexico in the final. Since then, they have qualified for the semi-finals on two further occasions. They don't appear to be the strongest selections to reach the final stage of the 2022 World Cup qualifiers due to the issues they've encountered, including defeats to Uruguay and Ecuador.