The Traditions And Etiquette Of Cricket 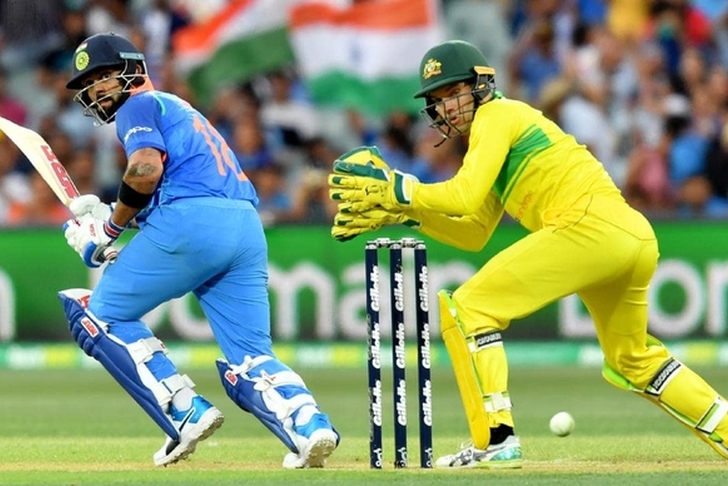 An Ashes series is never short of history and tradition. Cricket fans world – wide do not only love the fierce physical and mental abilities required by the cricket team, but they also love many of the traditions that cricket follows.

The spirit and tradition in which cricket is played is unmatched due to its historic nature. The history behind the term “The Ashes” started off when the first Test match was played between England and Australia back in 1882. Australia’s first victory on English grounds inspired a mock obituary that was published in the Sporting Times. The obituary stated that English cricket had died, and the body will be cremated, and the ashes taken to Australia.

The values of fair play, honesty, respect for others, courtesy, self – discipline and respect for the umpire’s decision are cherished in the game.

Over the years, cricket has taken on many traditions that have become infamous around the world. Like the eye catching and colorful attire worn by the Marylebone Cricket Club members, tea break in test matches and many others. The coin toss might be one of the more well-known traditions or the most charming of traditions is that cricketers wear cricket “whites” during test cricket matches.

You can find more information on The Ashes betting and cricket betting information with our friends at Betopin.com

Fieldsmen
There are several basic rules and etiquette expected from fieldsmen. The more traditional factors being that fieldsmen enter the field of play promptly after the umpires. The captain however leads the entire team onto the field. The fieldsmen are also not allowed to sit on the grounds even if it is during a drinks break or if a wicket has fallen. They also need to avoid walking on the pitch.

An interesting act in the cricket game for fieldsmen is that they need to acknowledge a bowler’s good performance and clap him off the field.

Bowlers
One of the reasons why they call this a gentleman’s sports is because bowlers are required to always say “thank you” to the umpire when passing to him or receiving from him. They must always accept the umpire’s decision and if they question the umpire at a point, they must do it calmly and politely and then accept his response.

Batsmen
In true cricket sportsmanship, batsmen also need to use the word “please” when asking for “guard”. They also always need to be ready to receive the ball when the bowler is ready to start his run – up and if for some reason, such as the adjustment of equipment, they have caused the bowler to wait, they must apologize.

The true test of will is having to accept the umpire’s decision when given, and then walk out immediately without any show of emotion.

General Traditions and Etiquette
Above all else, players must show respect for the captain, fellow teammates, opponents, umpires and the games traditional values. Cricketers must be humble in victory and gracious in their defeat.

Players are to maintain self – discipline both on and off the field. The most well – known tradition is probably the fact that players need to look the part. Their clothing and equipment needs to be clean, tidy and neatly worn.

Players must observe and practice all of these traditions and others to make it and enjoyable experience for all participants involved. All teams make a gracious contribution to the maintenance of the spirit and traditions of the game.

The national anthems are sung by contending teams before each match where extensive media coverage, interviews, player analysis and discussions are done.

There is implausible adoration for success and dreadful scrutiny for failures. Players who take part in the Ashes become instant heroes or villains overnight.