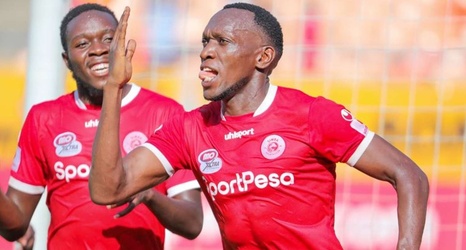 Simba SC have come out to clarify despite striker Meddie Kagere warming the bench at the Mainland Premier League giants, he is still an important asset to the team.

The Rwandan forward arrived at the Msimbazi giants from Kenyan champions Gor Mahia at the start of the 2018 season, and went on to clinch back-to-back Golden Boot awards.

Unlike the previous two seasons, Kagere, despite his goal-scoring prowess, has had a difficult time getting into the first team regularly, due to the intense competition for places from strikers Chris Mugalu and John Bocco.