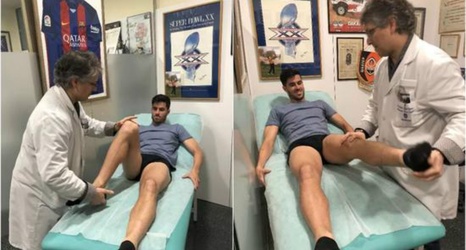 Zambia international Enock Mwepu has revealed his message to Brighton & Hove Albion striker Danny Welbeck ahead of the new season.

The 23-year-old midfielder, who was the first signing for manager Graham Potter after moving from Red Bull Salzburg, has explained what he told the former Arsenal striker.

“I’ve told Danny Welbeck, ‘You’re going to score a lot of goals this season. Just be ready for my assists!’ I’m going to set them up for him,” Mwepu said as quoted by the Athletic.