Who will win the Premier League in 2020-21? The favourites, outsiders, underdogs & latest odds 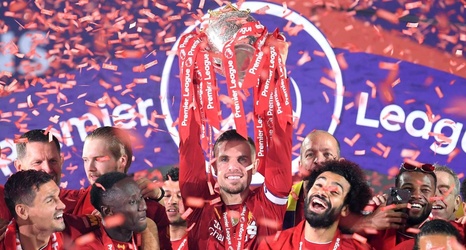 It looks set to be another exciting Premier League season as Liverpool look to retain the maiden title they claimed in June.

Jurgen Klopp’s Reds were virtually unstoppable to that point, winning 28 of their 31 matches when their first league crown for 30 years was confirmed.

Manchester City, though, will be out to make it three Premier League titles in four seasons after finishing 18 points off the pace last term but still 15 above third place.

Who are the favourites to win the Premier League?