Who is Des Buckingham? Five things you should know about the next Mumbai City head coach 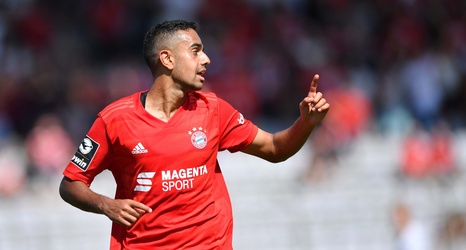 The Englishman takes over from Sergio Lobera who guided the Islanders to the ISL League Winners' Shield and the ISL title last season. The Spaniard is set to be given a new role within the City Football Group (CFG) which have around 10 clubs around the world.

So, who is Buckingham? Let us have a look at his journey:

Youth career as a goalkeeper and early start to coaching

Buckingham's career as a player was short-lived.