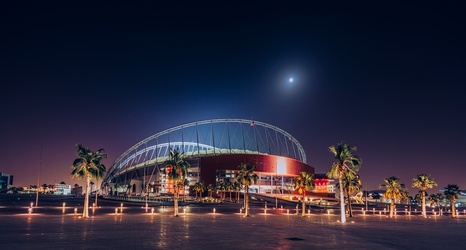 Tom Hardy has become one of London's most famous exports in Hollywood, having landed starring roles in projects for screens big and small.

With notable roles in Inception, The Dark Knight Rises, The Revenant, Dunkirk and Peaky Blinders, Hardy has become one of the most recognisable faces in film and television.

Now, the actor has stepped into the world of football, narrating the Amazon series Tottenham: All or Nothing which offers exclusive, fly-on-the-wall access to all the inner-workings of the north London club.

With Hardy narrating the documentary series, Goal has what you need to know about which football team he supports and more.