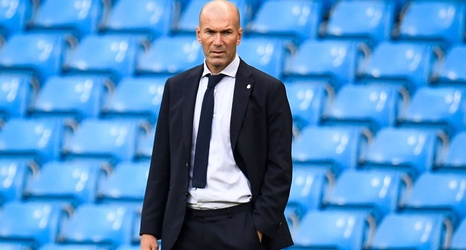 Marcus Thuram's brace gave hosts Gladbach the lead at Borussia-Park but late strikes from Karim Benzema and Casemiro averted a record fourth consecutive European loss for Madrid with a 2-2 draw on Tuesday.

Gladbach became the 30th different opponent Benzema has scored against in the Champions League – only Lionel Messi (36), and Cristiano Ronaldo and Raul (both 33) have scored against more teams in the competition's history.