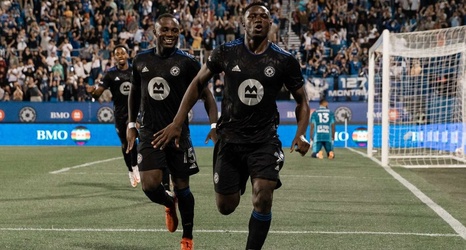 There was a dramatic end to the game when goalkeeper Carlos Miguel Coronel saved two penalties in stoppage time, but a VAR review saw Wanyama's side given the chance to take the penalty three times as the Brazilian had stepped off his line during the process.

Boran Johansen's run in stoppage time resulted in a penalty for Montreal and the first spot-kick was taken by the Norwegian, only to be stopped by Coronel.