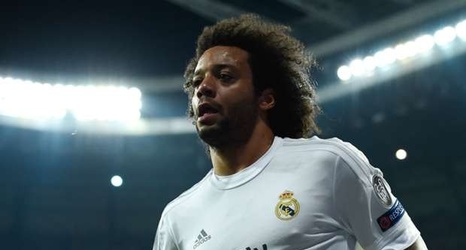 Manchester United could "cut their losses" on Donny van de Beek, according to Dimitar Berbatov, who says the £35 million ($48m) midfielder "looks lost".

United handed Van de Beek a five-year deal after rising him away from Ajax in September 2020, having seen him emerge as one of the most exciting young playmakers in Europe at Johan Cruyff ArenA.

Unfortunately, the 24-year-old has since failed to nail down a regular spot in Ole Gunnar Solskjaer's starting XI, leading to major question marks over his long-term future at Old Trafford.