Usain Bolt is not a footballer and never will be 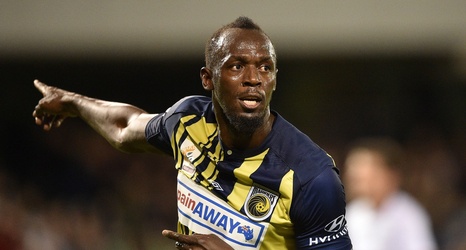 The sprinter's trial period in Australia looks to be coming to an end, with little to no chance of him becoming a professional player

Why stop at Usain Bolt?

Why don’t the Central Coast Mariners offer a contract to Conor McGregor and Ed Sheeran as well?

If all that matters is the commercial potential of having a celebrity on the books, then surely they could aim even higher than Bolt?

It would appear on the evidence of the last few days that the Mariners management, as well as everyone else connected to football in Australia, know fine and well that Bolt is not good enough nor will ever be good enough for a career in professional football.