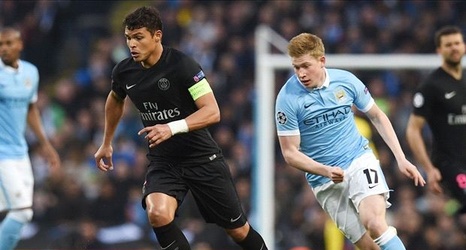 Ini Umotong broke her FA Women's Championship duck with a brace as Lewes bowed 3-2 to London City Lionesses on Sunday.

The Nigerian striker joined the Rockettes in January 2021, after mutually breaking ties with Swedish Damallsvenskan side Vaxjo despite having 12 months left on her 18-month contract.

The 26-year-old had played two games for her new club without success in front of goal. Against their visitors from London, however, she broke her duck for Simon Parker’s team with her twin efforts.

Having returned to winning ways with a 1-0 win at Coventry United, Lewes welcomed the struggling side to The Dripping Pan.