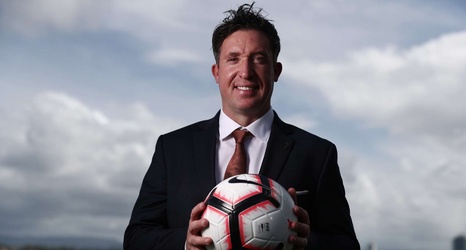 Robbie Fowler says he was wrongfully dismissed by the Brisbane Roar, with the former Liverpool star saying that the club "turned gangster" on him.

Last month, the club announced that Fowler would not be returning from England to complete the final year on his contract, stating that the Roar “completely understand that family comes first during these difficult times”.

However, Fowler was branded "selfish" by his former striker Roy O’Donovan for not returning after helping the team turn from bottom feeder to title contender.

Fowler disputes that claim, though, saying that he had his contract abruptly terminated by the club due to comments made during a June interview that the club deemed inappropriate.