'There is congestion' - Griezmann can't express himself at Barcelona because of Messi, claims Wenger 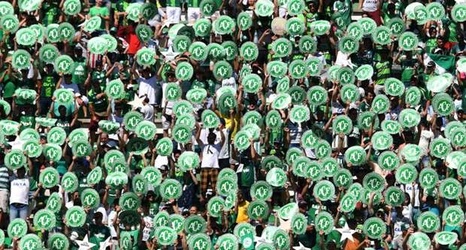 Former Arsenal manager Arsene Wenger believes that Antoine Griezmann is unable to express himself with Barcelona because he is overshadowed by Lionel Messi.

Griezmann joined Barca from Atletico Madrid in the summer of 2019, having established himself as one of the world's best forwards while winning the World Cup with France.

After firing at least 20 goals in each of the last six seasons, Griezmann scored just 15 times in 48 games in his first season for Barca, a disappointing haul given the €120m (£107m/$134m) fee required to bring him to the club.