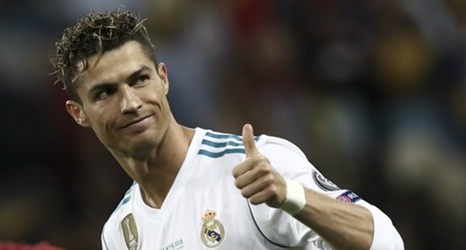 It was Christmas Eve, 2002, and for Rami Shaaban, everything was perfect.

Just six months before he had been sitting on the bench for Swedish first division side Djurgardens, but now he was part of Arsene Wenger’s Arsenal squad and had just kept clean sheets in the Champions League and the north London derby.

His mother, Tuula, had flown to England to celebrate his first Christmas in London - all that was left was to complete one final training session before the festivities could start.