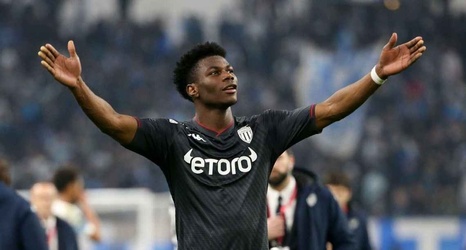 Erik ten Hag, who is set to take over the managerial role at Manchester United, is keen on signing Monaco midfielder Aurelien Tchouameni, sources told ESPN.

Ten Hag discussed his thoughts over the United squad as part of his interview for the job at Old Trafford last month and official confirmation of his appointment could come as early as the end of April.