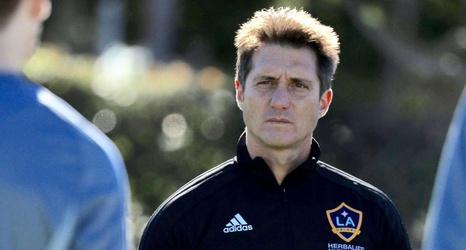 The LA Galaxy have parted ways with head coach Guillermo Barros Schelotto with the club sitting last in the Western Conference.

Schelotto took charge of the Galaxy last season, with the former Columbus Crew star returning to MLS as a coach after leading Boca Juniors to the 2018 Copa Libertadores final.

The Argentine led the club to a fifth-place finish and a postseason appearance during his first season, with the Galaxy taking down Minnesota United before falling to rivals Los Angeles FC in their second playoff match.