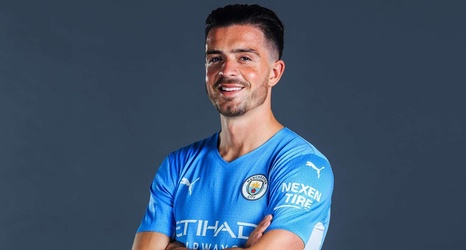 The former Chelsea winger, who has enjoyed a good run of results since signing a permanent deal with the Russian giants, was stretchered off in the 36th minute to be replaced by Zelimkhan Bakaev after colliding with an opponent.

His exit left his team struggling as they suffered their first defeat of the season with goals from Kirill Gotsuk in the fourth minute and Aleksei Anatolyevich Kozlov in the 16th minute while Spartak scored their lone goal courtesy of Ezequiel Ponce in the 85th minute.