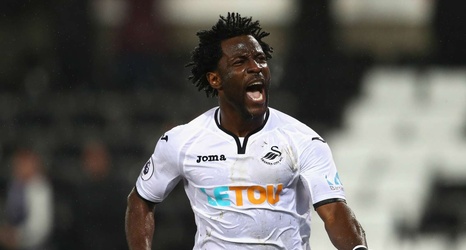 Danny Ings’ goal for Southampton in Sunday’s 3-2 triumph over Burnley has made him the fourth player in Premier League history to score in four consecutive games against former clubs.

Other players to have achieved this noteworthy feat include Republic of Ireland’s Robbie Keane, England’s Jermain Defoe and Cote d’Ivoire’s Wilfried Bony.

With Chris Wood and Matej Vydra giving Sean Dyche’s team a two-goal lead at the St Mary's Stadium, the Saints roared back to life to pick all three points at stake in the five-goal thriller.

First, Stuart Armstrong reduced the deficit in the 31st minute courtesy of an assist from Ings.