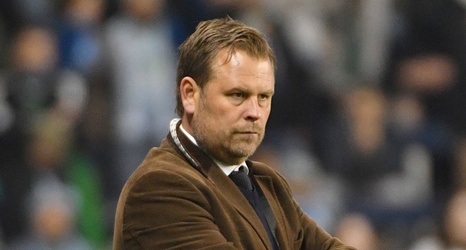 San Jose Earthquakes fans are ready for the Matias Almeyda era to begin.

Last year was tough for MLS fans in Northern California. The Quakes managed just four victories and earned 21 points in the campaign. That made it the worst season for any MLS team since D.C. United's 2013 season.

Now, Almeyda has arrived, and - despite a few rumors to the contrary - appears to be ready to get to work.