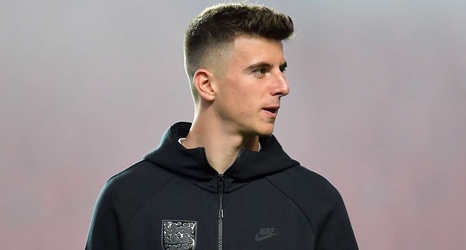 Mason Mount is capable of becoming England's Kevin De Bruyne, according to Jamie Redknapp, who highlighted similarities between the pair after the UEFA Nations League clash on Sunday.

England leapfrogged Belgium to the top of their group after picking up a 2-1 victory over the world's highest-ranked team at Wembley.

The visitors seized the early initiative in the contest and were rewarded when Romelu Lukaku won a penalty after outpacing Eric Dier.

Dier's clumsy challenge left the referee with no choice but to point to the spot, and Lukaku made no mistake from 12 yards as he cooly dispatched his shot past Jordan Pickford.