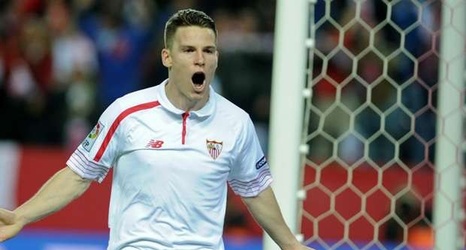 Rangers manager Steven Gerrard has provided an injury update on Leon Balogun and Joe Aribo ahead of their Scottish Premiership clash against Hibernian on Sunday.

Balogun has only played three games since teaming up with the Gers in July from Championship side Wigan Athletic.

The centre-back impressed against Aberdeen, St. Mirren and St.Johnstone, helping the Ibrox Stadium outfit keep clean sheets as they secured victories in the encounters.

Balogun suffered a muscle injury against the Saints on August 12 and as a result, missed his side’s outings against Livingston, Kilmarnock, Hamilton Academical, Dundee United and their Europa League clash against Lincoln Red Imps on Thursday.