PSG 'not a failure' if they don't win Ligue 1, insists Pochettino 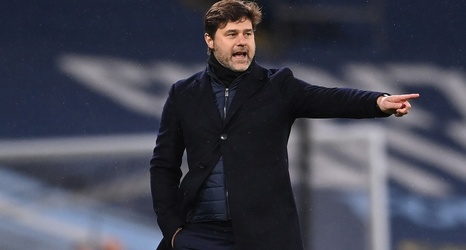 Mauricio Pochettino says missing out on the Ligue 1 title would not render Paris Saint-Germain's season a "failure".

PSG are a point behind leaders Lille heading into the final game of the season. The capital club must beat Brest and hope Lille fail to win at Angers on Sunday.

The French giants won the Coupe de France in midweek but crashed out of the Champions League at the semi-final stage, and Pochettino admits it would be upsetting to finish the campaign with just one trophy.