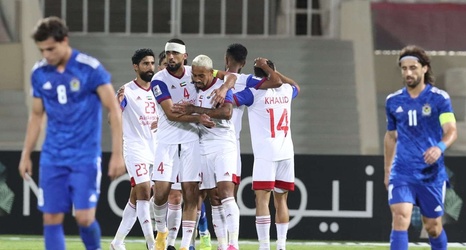 In the existing format, the top two teams of the UAE Arabian Gulf League (AGL) get a direct entry into the group stage of the AFC Champions League (ACL). The third-placed team has to participate in the ACL qualifiers to earn a spot in the group stages.

However, things could change if the AGL teams do not pull up their socks in the marquee club competition of the continent and perform better. Al-Ain who were the finalists in 2016 have seen a steep decline in their performances in recent years.

They had finished in the bottom place of their group stages in 2019 and 2020 and in 2021, they could not even make it to the round-robin stage from the qualifiers as they were defeated 4-0 by Iran's Foolad Khouzestan.