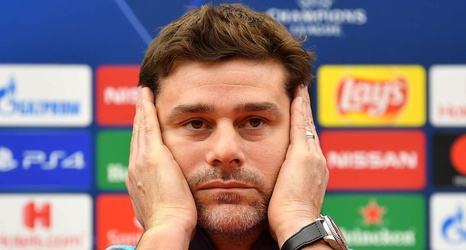 Mauricio Pochettino feels no regret over his decision to honour his Tottenham contract and shun Real Madrid in 2018, but did reveal frustration at a perceived lack of "support" from the Spurs board.

Pochettino spent five years with Spurs after joining from Southampton in 2014 and turned the team into Premier League top-four regulars and Champions League finalists.

But a difficult start to the 2019-20 season led to his dismissal in November last year, with Spurs bringing in Jose Mourinho as his replacement.

Pochettino previously had the opportunity to leave on his own terms in 2018, when Real Madrid attempted to hire him as Zinedine Zidane's successor, but he opted to stay put.