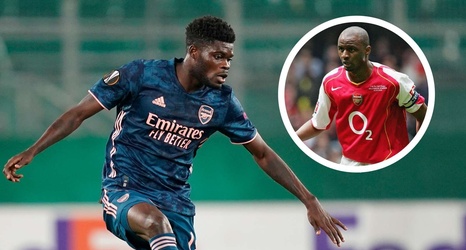 The north London side have been crying out for another commanding performer at the heart of their team.

Mikel Arteta is being charged with the task of recapturing former glories, and the Spaniard is following a familiar blueprint.